Catalysts are key materials in modern society, enabling selective conversion of raw materials into valuable products while reducing waste and saving energy. In case of industrially relevant oxidative dehydrogenation reactions, most known catalyst systems are based on transition metals such as Iron, Vanadium, Molybdenum or Silver. Due to intrinsic drawbacks associated with the use of transition metals, such as rare occurrence, environmentally harmful mining processes, and toxicity, the fact that pure carbon exhibits catalytic activity in this type of reaction and thus has high potential as a sustainable substitution material is of high interest.

A new generation of carbon catalysts

To date, the development of carbon-based catalysts for oxidative dehydrogenation reactions may be divided into two generations. The first generation of carbon catalysts was inspired by the discovery of the catalytic activity of coke deposits on metal-based catalysts for oxidative dehydrogenation. Subsequently, mainly amorphous carbon materials such as activated carbon or carbon black were investigated. Although these early catalysts exhibited significant activity and selectivity, they suffered from insufficient oxidation stability and were later succeeded by the second generation of carbon-based dehydrogenation catalysts represented by carbon nanomaterials,e.g. carbon nanotubes. The advantage of nanocarbons over the amorphous catalysts of the first generation primarily stems from their crystalline microstructure, which is on one hand responsible for an adequate oxidation resistance and enables high redox activities on the other. Since nanocarbons lack internal porosity, these active sites are located on the outer surface, making them readily accessible to reactants. However, nano carbons show drawbacks of such during handling as powder and fixed beds or unclear health risks and thus they are still awaiting industrial application as catalytic material.

Considering the high potential of carbon catalysts in oxidative dehydrogenation reactions, the research group of Professor Bastian J. M. Etzold has been working for several years on the synthesis of new classes of carbon with the aim of transferring the excellent catalytic properties of nanocarbons to conventional, easy-to-handle carbon materials. As early as 2015, it was shown that carbide-derived carbons can in principle be used to achieve similar catalytic properties to carbon nanomaterials (Chem. Mater. 2015, 27, 5719.). However, since carbide-derived carbons are only model materials for research purposes due to their complex synthesis, the fundamental research goal of developing a scalable and reproducible synthetic route to technically useful carbon catalysts remained. In collaboration with Professor Wei Qi from the Shenyang National Laboratory of Material Science in Shenyang, PR China, as well as Professor Jan Philipp Hofmann from the Surface Science Laboratory at TU Darmstadt, Felix Herold, a PhD student in the Etzold group, has now succeeded in synthesizing a new generation of carbon catalysts that is superior to nanocarbons in many respects.

The synthesis of the novel carbon catalysts is based on polymeric carbon precursors that can be produced by a reproducible and easily scalable synthetic pathway while providing excellent control of the morphology of the subsequent carbon. Using catalytic graphitization, it was demonstrated that during pyrolysis of the polymer precursor, nanoscale graphite crystallites could be grown within the carbon matrix. Fundamental in this context seems to be the presence of large conjugated (graphitic) domains characterized by a high density of defect sites, where oxygen surface groups, such as ketonic carbonyl groups, are created during the reaction. The activity of these surface groups seems to be increased through the neighboring conjugated (graphitic) domains, which can act as electron storage. Catalytic graphitization yields an amorphous/graphitic hybrid material consisting of the prior grown graphite crystallites surrounded by an amorphous carbon matrix. To obtain an active dehydrogenation catalyst, the amorphous carbon matrix is removed by selective oxidation, opening the pore structure of the carbon material and providing accessibility to the catalytically active graphite domains.

The oxidative dehydrogenation of ethanol was chosen as a test reaction of great practical interest since it provides a catalytic link between bioethanol, which can be readily obtained from renewable resources, and acetaldehyde, an important intermediate in current industrial chemistry. Compared to a benchmark carbon nanotube catalyst, up to 10 times higher space-time yields could be achieved with the new class of carbon materials.

The novel carbon catalysts presented in this work are of great significance, as they open the door to a new class of materials, the potential of which is yet to be assessed due to multiple optimization possibilities of the flexible synthetic route. In addition to the use of the novel class of carbon catalysts in the oxidative dehydrogenation of other relevant substrates, such as alkanes and other alcohols, it is also expected that the scope of application will be extended to electro- and photocatalysis. 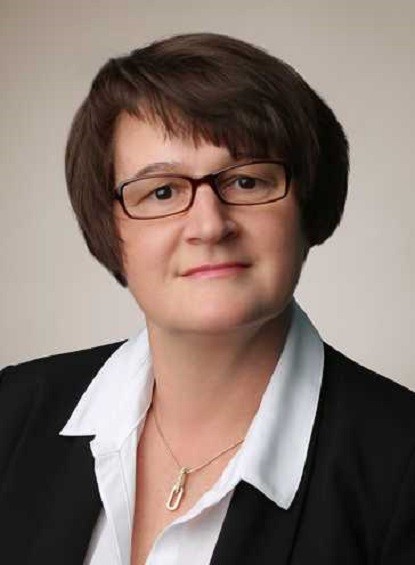 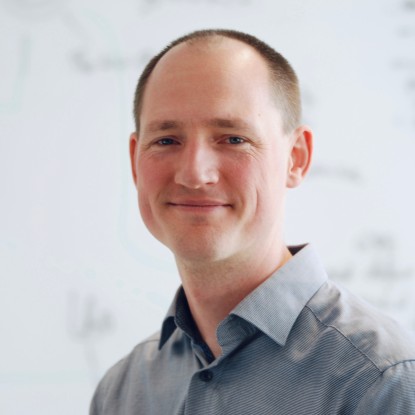 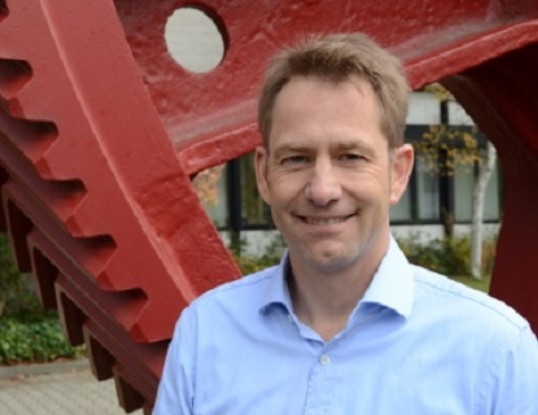